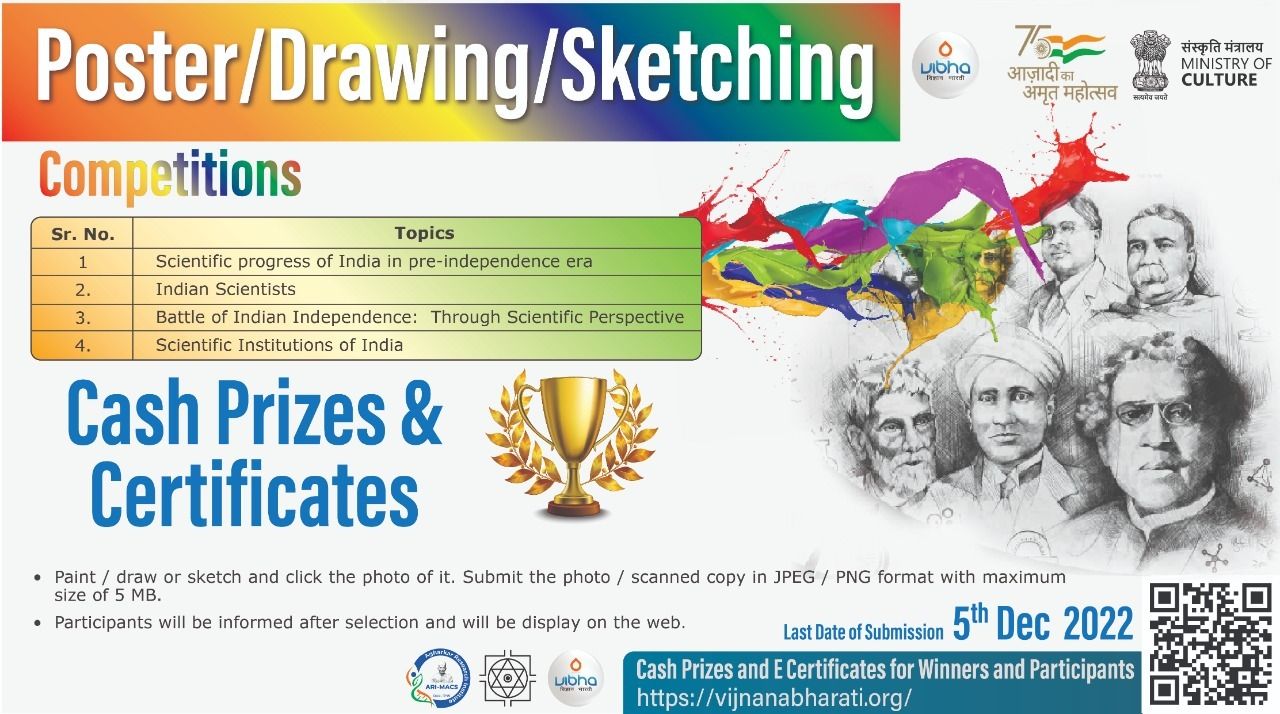 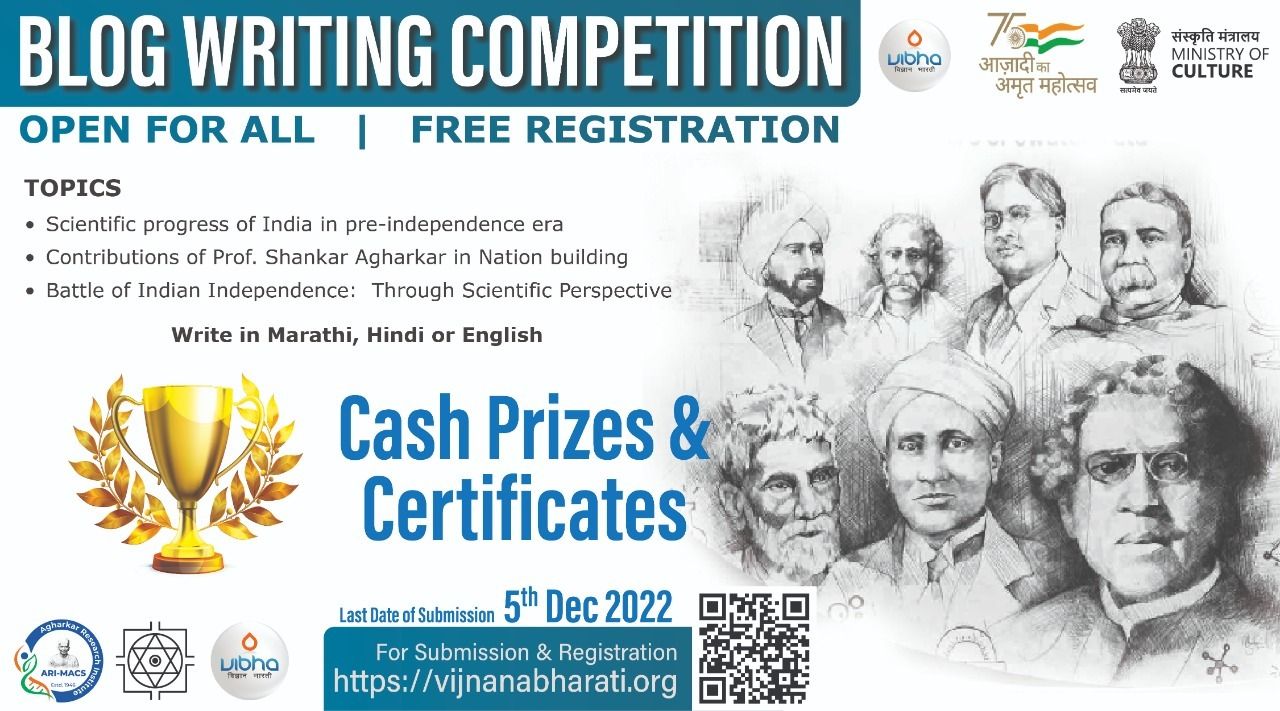 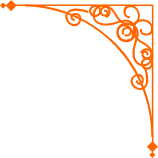 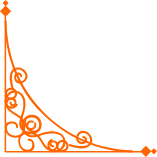 About the Conference and Exhibition

It will be a two-day event consisting of a one-day National conference and two days Exhibition which will be organised on 18-19 November, 2022 at MACS - Agharkar Research Institute, Pune.

The conference will focus on the scientific contributions of Prof Shankar Agharkar, his role in building up the Scientific institution as a part of the freedom struggle, and the fight against the British for getting the scholarship for Bright Indian Students. .

The exhibition will also display scientific achievements, the establishment of the Maharashtra Association for Cultivation of Sciences, the Role of Scientists in the Freedom Struggle, and the scientific achievements of Agharkar Research Institute since its inception. It will also display the selected posters from delegates on the conference theme.

Along with conference delegates, school students, college students, researchers and scientific fraternity from Pune and other districts of Paschim Maharashtra prant, which include Satara, Sangli, Solapur, Kolhapur Nashik, and Ahamad Nagar will visit the exhibition. .

Registration -Free for all

Film highlighting the inspirational lives and works of Prof Shankar Agharkar shall be screened on the inauguration of the national conference. It will be later available for screening in different educational, academic, and scientific institutions of repute throughout the nation.

Coffee table book on the Life Story of Prof Shankar Agharkar will be prepared and will be published in the main event inauguration on 18th November 2022.

The life story of Prof Agharkar will be written in story format and will be published for school students during the event.

Sessions will be organised on the following themes. Sessions will include Inauguration, Public orientation, Plenary talk, and a Poster session.

Shankar Purushottam Agharkar was an Indian Morphologist with a specialization in Plant Morphology. He explored the biodiversity of the Western Ghats where he came across a species of freshwater jellyfish.

2. Role of Building up Scientific Institution with Swadeshi Spirit:

This leading botanist was the Founder and Director of the Maharashtra Association for the Cultivation of Science. The institute ARI, Pune has been named after him. He is one of the groomed and trained patriots by Dr. Ashutosh Mukharjee to fight against colonial science. He went to IACS for his studies and took inspiration to do science for the nation from the same. He had an idea of replicating IACS, a purely national scientific institution, in Maharashtra; so, he established MACS in Pune. His wife mortgaged her ‘Mangalsutra' to get money to establish an institution; such was a sacrifice.

3. Role in building careers of Young Scientists of India:

Young Scientist like - Homi J Bhabha earned an 1851 Research Fellowship, a scheme conducted by the Royal Commission for the Exhibition of 1851 to annually award to “young scientists or engineers of exceptional promise” was possible due to the efforts of Prof SP Agharkar. Due to his vision and fight with the British, these fellowships were then awarded to Indian students. In 1936, Bhabha was one of the first Indian recipients of a Senior Studentship.

Ministry of Culture, Government of India

Maharashtra Association for the Cultivation Science